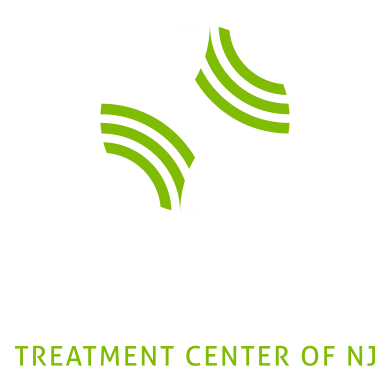 My Pilonidal Cyst Doctor “Didn’t Believe in the Cleft-Lift”. The Story of Emma S.

My Pilonidal Cyst Doctor “Didn’t Believe in the Cleft-Lift”. The Story of Emma S.

Emma S. came to PTCNJ with a typical failed pilonidal cystectomy story. She had struggled with pilonidal disease for 12 years, and had finally found a local surgeon to perform a pilonidal cystectomy. It was to be a full removal of the “cyst”, and a midline closure. When in her preoperative meeting, the well-informed Emma asked the surgeon about the cleft-lift, the reply from the surgeon was that she didn’t “believe in it”. The midline excision was performed.

The wound would open and fail as it generally does with the midline approach. There began a long saga of open wound care, painful packing, vacuum dressings, periwound fungal infections, and a profound lack of healing. She became essentially homebound for 4 months, emotionally devastated and physically exhausted. She then researched and discovered that the pilonidal cyst doctor one needs is a surgeon who not only believes in the cleft-lift, but one who performs it with high frequency and quality outcomes.

She was thrilled to find that doctor at PTCNJ. Her wound was topically treated by this specialist utilizing the continued services of the local wound nurse, until it was healthy enough for the revisional cleft-lift surgery.  She came to New Jersey, and received what she would realize was the operation that she should have received in the first place.

Here is my favorite part of this story. While many patients, having lived through Emma’s ordeal, would harbor anger and resentment toward the initial provider, Emma found this fruitless. She chose instead to bring her small catalogue of photographs leading up to and after healing her cleft-lift to her initial surgeon in an attempt to enlighten her. Emma hoped to convey to this doctor the importance of, if not learning the technique, the critical need to refer subsequent patients for the cleft-lift surgery from the outset. With all of the suffering that Emma had endured, her priority in the end was helping others in her same situation. Emma was one strong individual.